Client: Tourist Board of the Vukovar-Srijem County

We have been working closely with RTL’s Digital Department since 2016. This time they they asked us to join them at the filming of a series of documentary-style promo videos for the web site and social media of the Vukovar-Srijem County Tourist Board. Our Edo Sturlic piloted one of our drones and served as the second camera person in Vukovar, Vučedol, Nijemci, Ilok and on some of the best local agro tourism locations, such as Acin Salaš in Tordinci or country house Principovac in Ilok. We also edited two of those three  videos. 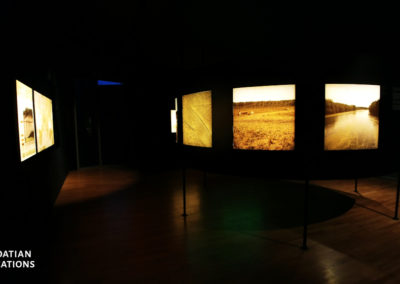 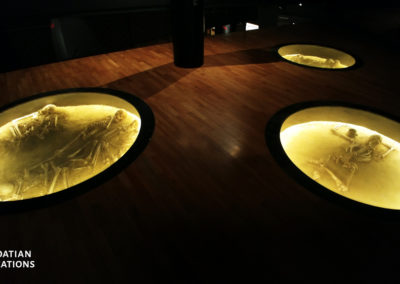 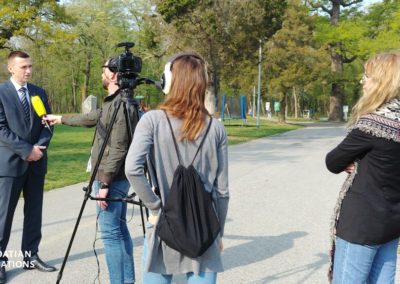 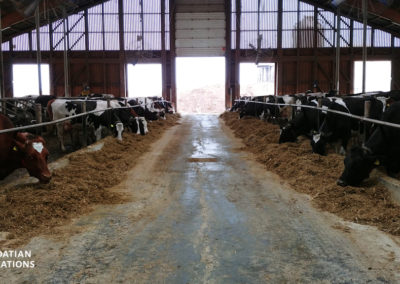 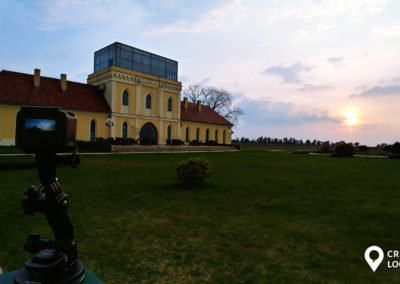 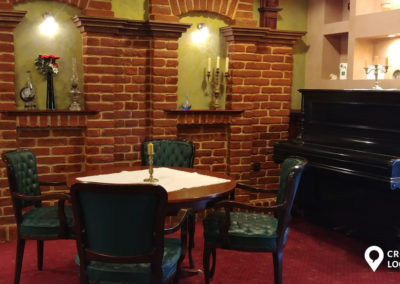 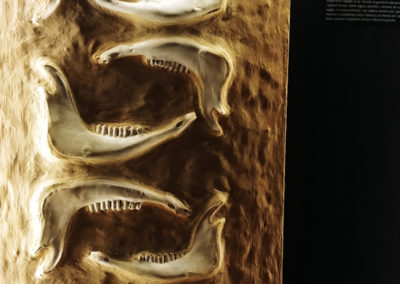 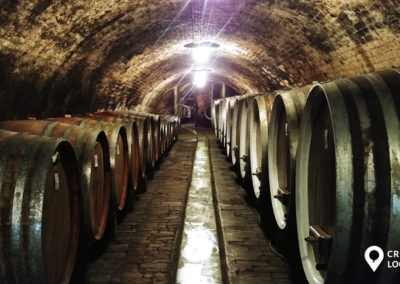 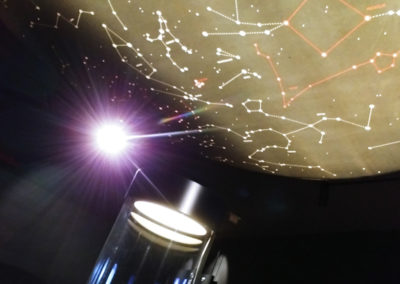 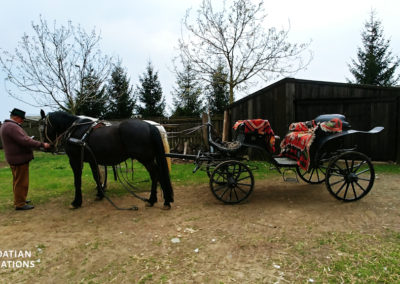 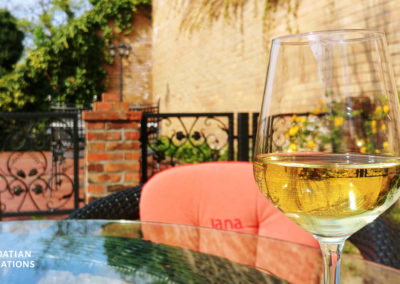 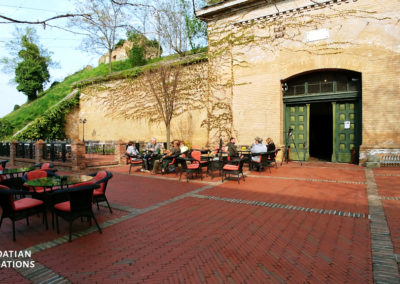 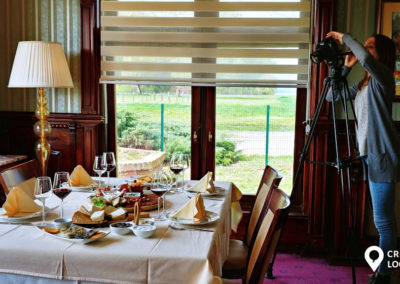 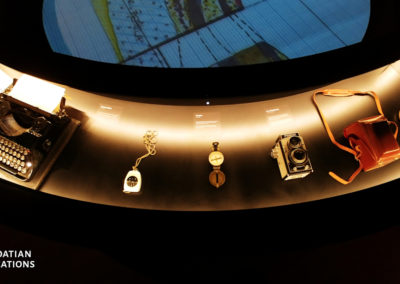 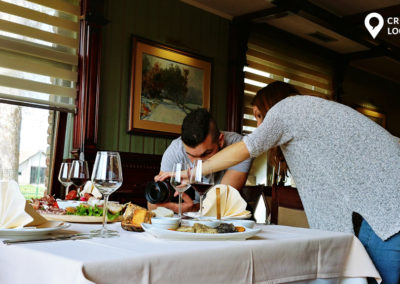 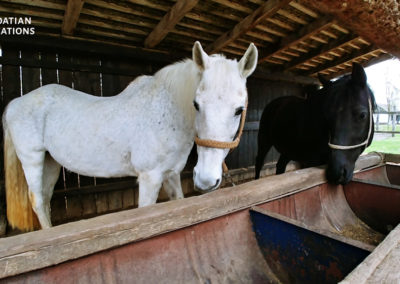 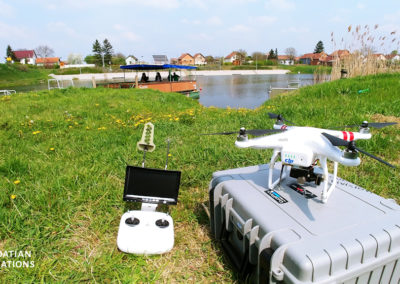 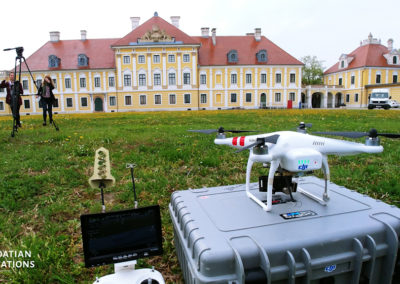 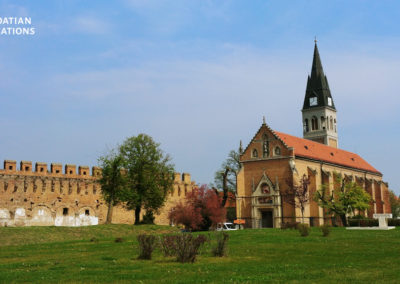 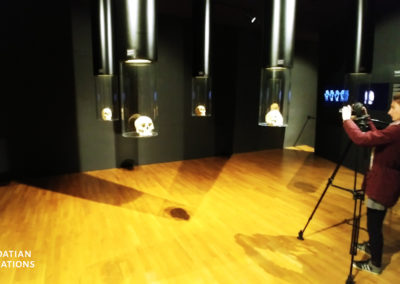 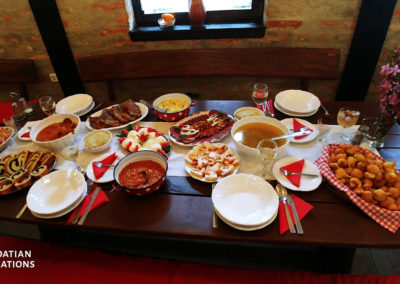 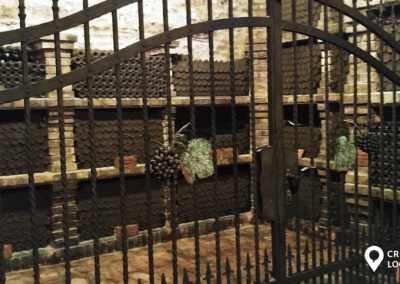 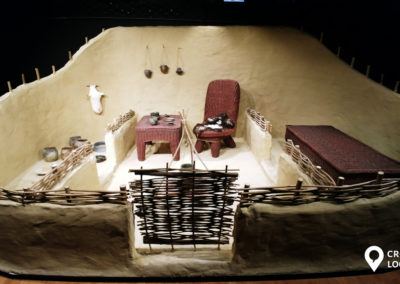 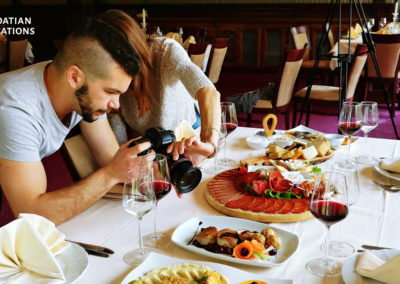 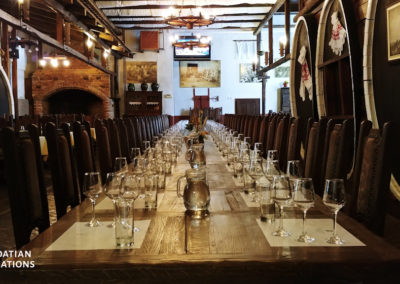 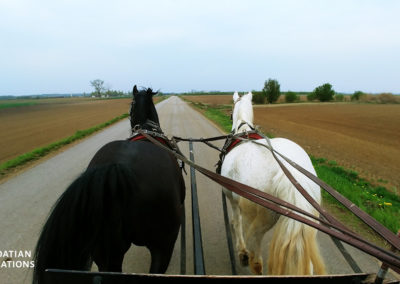 We use cookies on our website to give you the most relevant experience by remembering your preferences and repeat visits. By clicking “Accept”, you consent to the use of ALL the cookies. Read More