This documentary TV series examines some of the biggest engineering projects on the Earth that were abandoned for some reason or the other, and left to decay. The Croatian/Bosnian episode was about Zeljava (Željava) – a former Yugoslav military airport with enough space in its enormous underground airbase to park and service more than eighty MIGs. The mountain this 4km long maze of corridors is carved into / under, is mostly in Croatia, but a part of the tarmac and the ends of some of the underground corridors are in Bosnia, which complicates things for anyone who would like to develop this incredible piece of engineering into something useful.

Biohazard
Unfortunately, a short time before we filmed there, the radioactive dust on the floors of the corridors was disturbed and lifted up in the air by another production filming a car commercial inside the tunnels, and we did not feel like risking our health. Hence the safety masks when shooting at the entrance to the tunnel.

In the summer of 2016 I worked with Mirta on a two-day shoot in Croatia for the UKTV/Discovery Channel/Discovery Science series ‘Abandoned Engineering‘. The shoot required extensive negotiations with the authorities in both Croatia and Bosnia as it took place on a very hazardous abandoned airbase on the border. Marta did a great job in getting the required permits organised and in establishing a good working relationship with the local police who accompanied the crew. Despite the terrible weather on the first day of the shoot and some delays caused by our police escort, Mirta was consistently cheerful and ready to sort out problems. I would be happy to work with her again. 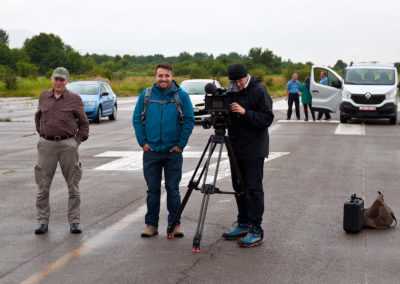 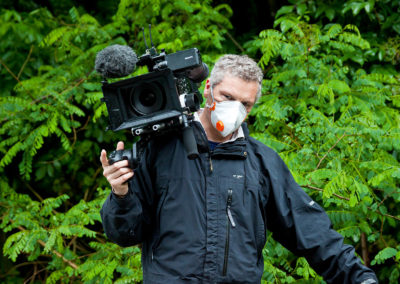 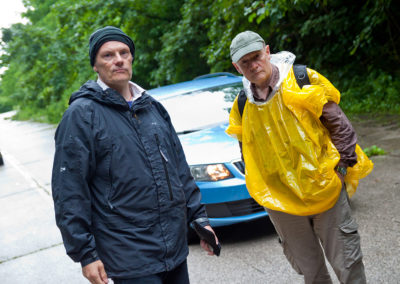 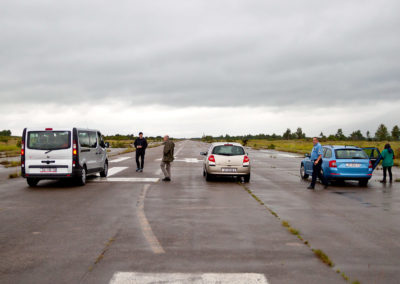 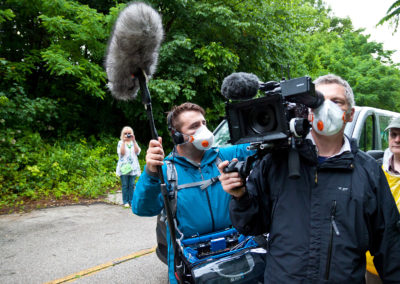 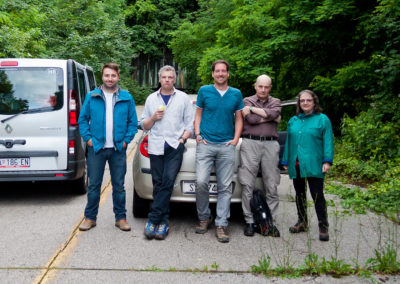 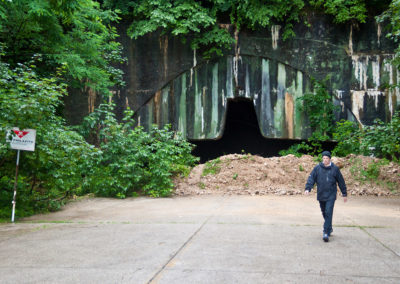 ← The Freezer House Hunters International →
We use cookies on our website to give you the most relevant experience by remembering your preferences and repeat visits. By clicking “Accept”, you consent to the use of ALL the cookies. Read More